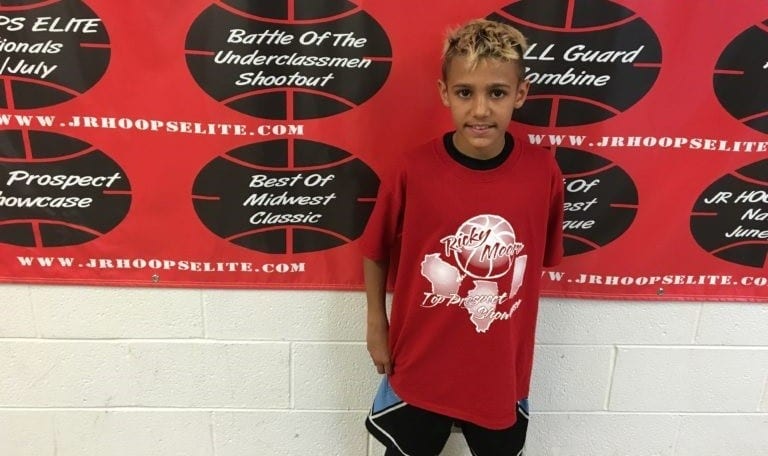 Makai Kvamme 2025- While it’s early and young fella is only in 4th grade, he has that something special in his game right now!!! If his skills and game are any indication of what’s to come people are definitely in trouble. Makai has major skills, while I can look at kids who are high school players and see a lot of tendencies or predict what they are about to do, young fella has an arsenal on offense that’s pound for pound one of the best in all of elementary and middle school. It amazes me how young fella finishes with either hand in traffic equally effective, he has a mature mid range game that’s unmatched at his level and kids several years older struggle to grasp. His understanding of whether to stop and shoot the pull-up or use  an extra dribble and shoot the floater makes me say “WoW”, he is like a boxer who counters everything you do on defense, there’s one thing to have a move pre- meditated and another who can make any move predicated on your defense. Young fella plays his age level and also plays up not missing a beat, he is a kid who can light ya up from deep, get his teammates involved hitting the bigs with dimes for lay-ups, but what impresses me the most is Makai is a good kid who wants to compete, wants to play against the elite, never shies away from competition and excepts all challenges win or lose the kid here is Fearless and has that ”special” in his game. JrhoopsElite do not rank kids in 4th grade he will have to wait a year or so, but it can be said that the talent and skills are there and we haven’t seen 2 other kids who possesses the package that he has right now!!! JrhoopsElite look forward to seeing Makai at the Next Young Player Showcase coming up in a couple of months. 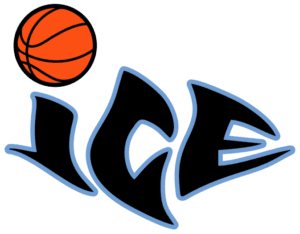